Every Computer device on a network has a unique identity. As you would address a letter to deliver in the mail, computers use this unique identity to transfer data to particular computers over a network. Most networks today maintain all computers on the Internet using the TCP/IP protocol as the basic standard for communication over the network. In this protocol, the unique identity of a computer is called its IP address.  IP addresses contain two versions labeled as IPv4 and IPv6.

IPv4 or the Internet Protocol Version 4 is the fourth version of Internet protocol (IP), and routes a greater traffic on the Internet today. It is the predecessor of IPv6. IPv4 is a connectionless protocol for use on packet-switched networks. IPV4 was deployed in 1981 and has a prefix notation of 192.149.0.0-24. It was designed in that era when the modern world of multiple devices was not even fathomable.

IPv6 or the Internet Protocol Version 6 is the greatest and latest version of Internet protocol and routes a superior amount of traffic on the Internet today as compared to IPv4. The Internet Engineering Task Force (IETF) established it on 1999, and was intended and launched with the goal of replacing IPv4.  IPv6 uses a 128-bit number address scheme permitting for total of 2128 that went to 340, trillion, trillion, trillion Internet addresses.  Internet protocol is the key provider of and ID and location systems for computers on networks throughout the world.

Generally, there are two types of IP addresses:

The Private IP address is used to allocate computers within your private space without permitting them directly to the Internet.

1) In the Windows Operating System, you can check your private IP address by using the following method:

2) Type cmd in the search bar 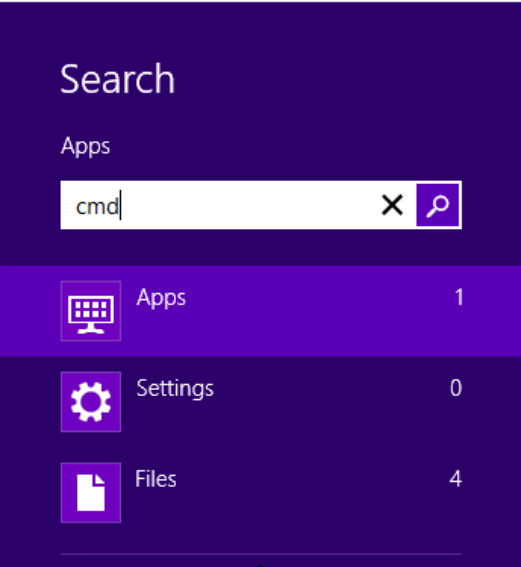 5) After writing this command a series of alphanumeric patterns will appear on screen. Your IP address is listed as ‘IPv4 Address’

7) You can find the private IP address in the MACOS X operating system with the following instructions:

8) Click on the Apple icon on the upper left corner of your screen then click System Preferences.  Remember, you are currently connected to the network. 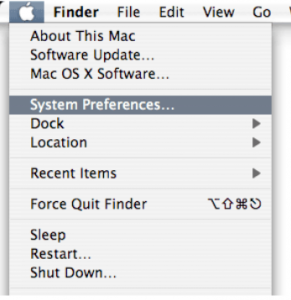 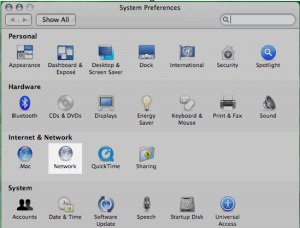 11) Click on TCP/IP tab to find the IP address

12) Your IP Address will be located in this tab